The Pullips are dolls created in 2003 and marketed by Groove, a Japanese company specialized in dolls targeting young adults. They are collectible dolls of about 30cm, in vinyl, and many people customize them by changing for example their wig, their eyes, their makeup or their body. They are sold all makeup, dressed, and each has its own little universe and personality. They are characterized mainly by their large head and very expressive large eyes, which can turn right or left thanks to a small controller behind the head. They can also blink, and with the new mechanisms, since February 2008, they can keep their eyes closed. They are produced with relatively few copies, and if a model is popular, it quickly can reach the price of a BJD. 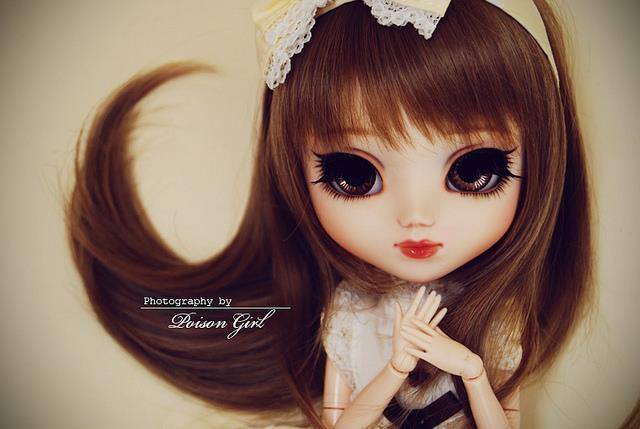 In Korean, Pullip translates into “young growth”. Since other dolls were added: male doll Isul (Pullip’s brother), and Taeyang, Dal (Taeyang’s sister). They have coordinated scales but clear differences on facial features and shapes. There are also the Little Pullip, with a body of about 10cm. 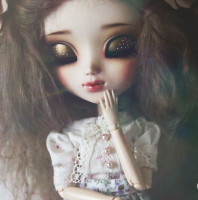 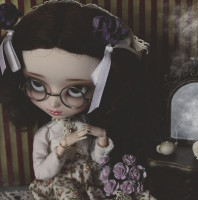 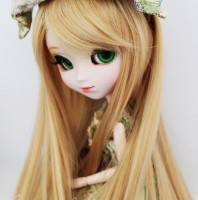 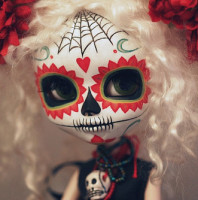 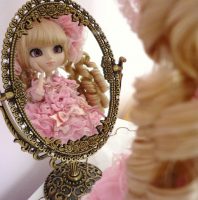 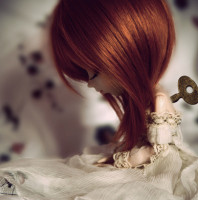 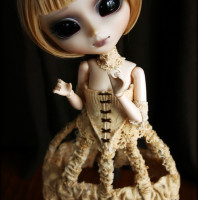 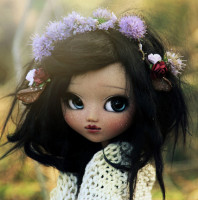 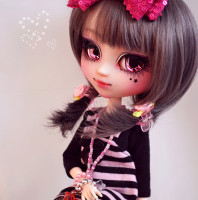 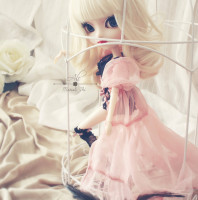 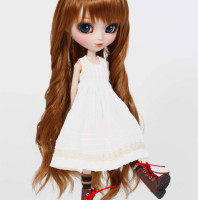 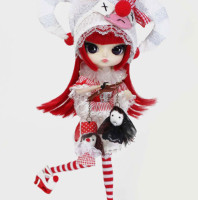 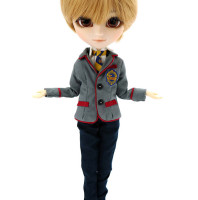 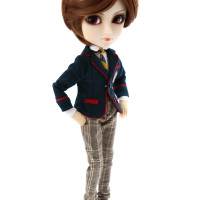 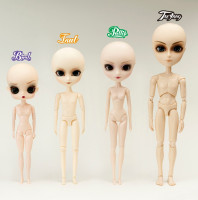